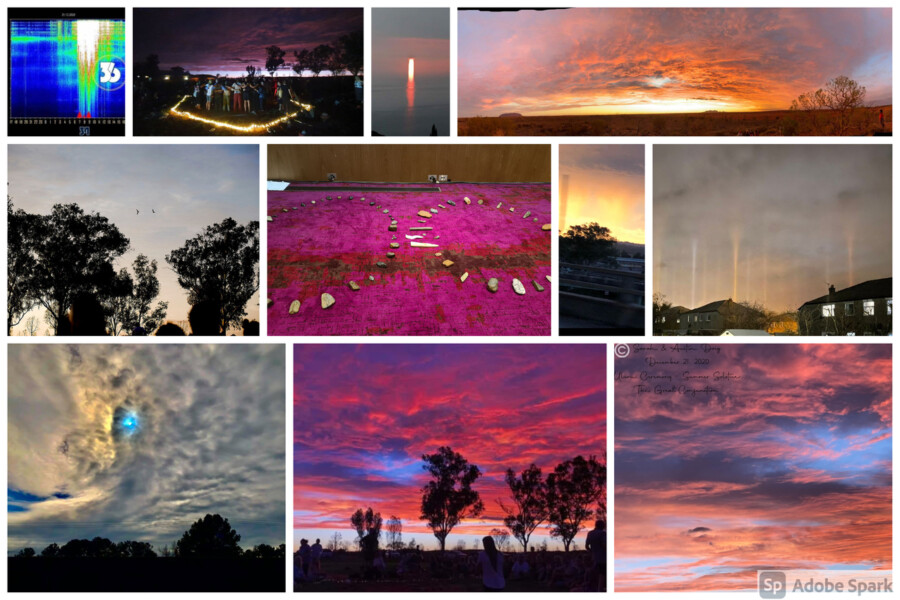 Of recent times whenever we report on any sacred rocks the ‘arm-chair’ critics are strident and outraged in their condemnation, so before going any further there is a need to clear some very muddy waters. ... it is now time to introduce a collection of sacred rocks stolen in 1959, of which four come from recent times constructed from a stone, bone and stick tool kit, while the other two are more sophisticated and precise in presentation and require no less than a metal blade and more than likely something further up the technological ladder like laser.

An Alien Aperitif: Interview with an Alien

This excerpt from our book, Interview with an Alien, was chosen for those who lack the finances to purchase this book or the motivation to read any publication numbering in the hundreds of pages. The wisdom Mezreth shares is literally ‘priceless,’ and the least we can do is to freely offer this small snippet of his wisdom and guidance during these turbulent times.

Double the Date and Distance

There is an article that appeared on NexusNewsfeed October 26, that from the time I read it felt compelled to add some numbers and stretch some geographical boundaries. From the beginning we want to make it clear that this critique is certainly not directed at the online magazine, which we feel is the best source of the real truth in this country, nor are we questioning the author of the report, or the scholars involved in what is a genuine discovery. In the simplest terms the Greek astronomer, named Hipparchus (190 BC to 120BC), who was considered to be the “father of scientific astronomy”(1) and the scholars understandably believe they have found “fragments”(2) in his writings of what they claim to be the “oldest star map”(3) yet found. 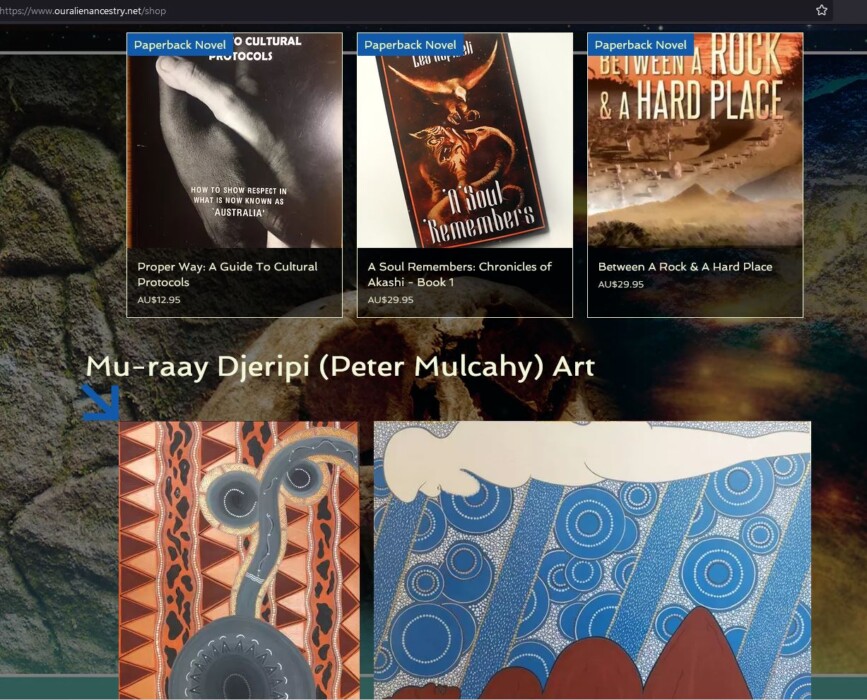 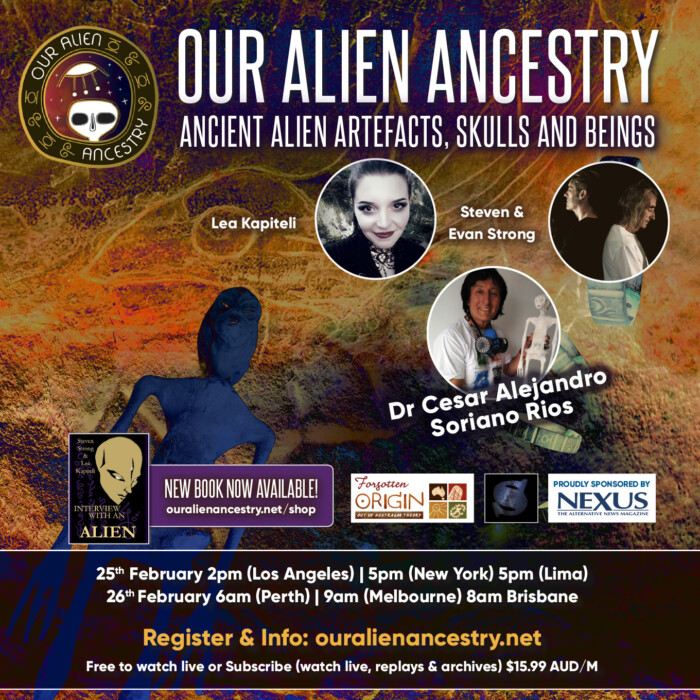 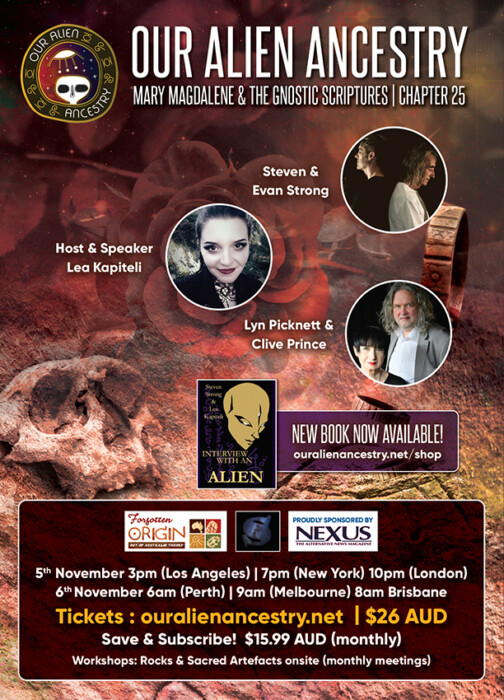 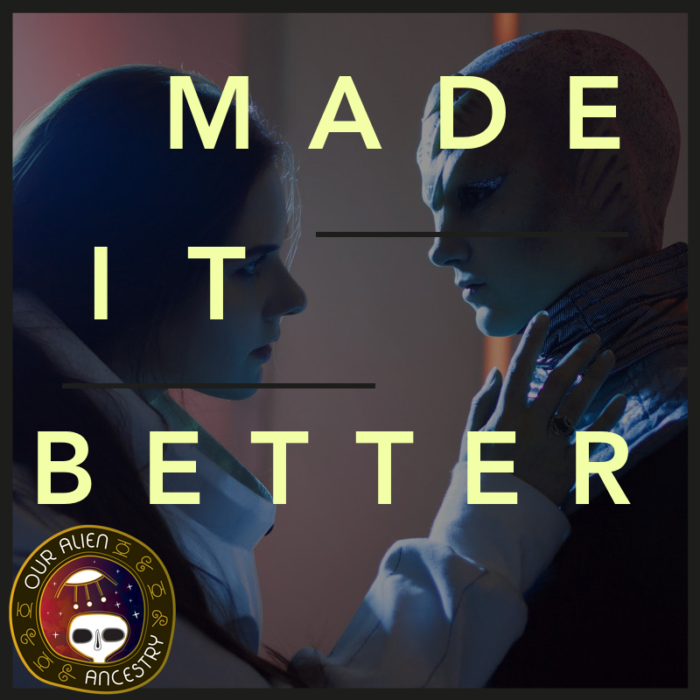 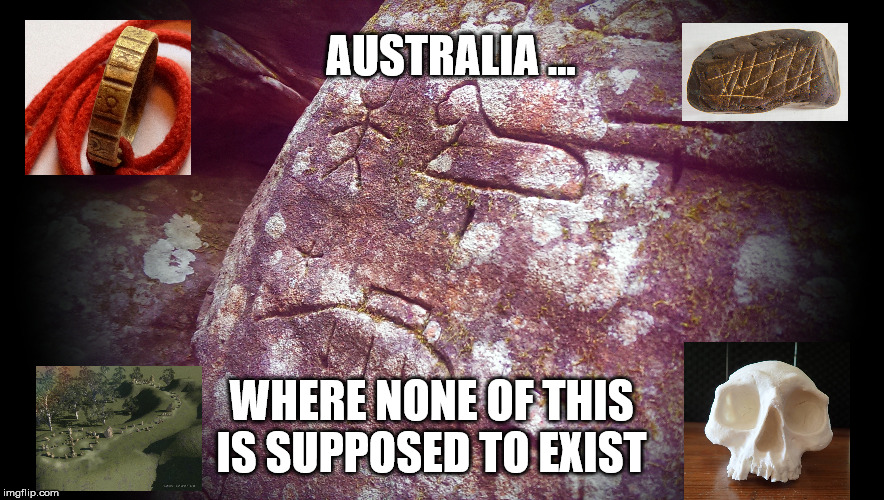