Round the Table Discussion about Karno and Culture Centre

It will be a cross between reminiscing about the words, deeds and impact Karno had on others and the Original Culture and a discussion about the Ramindjeri legacy and how it will be protected and honoured through the Culture centre on Karta (Kangaroo Island). 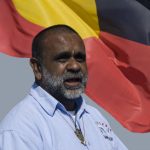 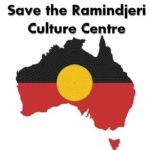 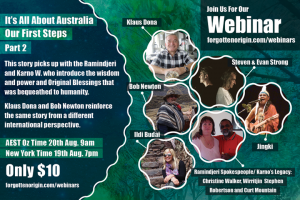 “Christine Walker is the anchor of this cultural space since the passing of her husband not very long ago. Their union represented their envisioning of the concept of Wirritjin they created together. Their love created a space of unity within which the seed of Wirritjin was planted. The seed we wish to nurture for future generations. Indeed, Spirit knows no colour. 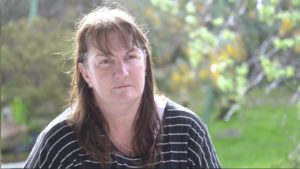 Christine has been an integral part of the Dreaming of Wirritjin, the vision of the Wulde Waiirri Murray Lagoon Sanctury on Kangaroo Island and the planning of the Ramindjeri Cultural Centre. She is also on the Ramindjeri Council monitoring Ancestral Lands and documents men’s and women’s ceremonial sites. She is overseeing this community development project to preserve the Ramindjeri culture for posterity and to keep the spirit of Wirritjin alive. 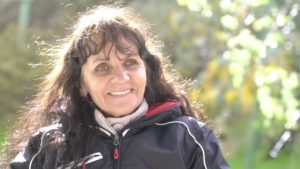 Unbulara (Viv Greenshields) was Karno’s Aunty and also his Elder. Unbulara is also a respected Elder of the Ramindjeri people and is Chair of the Ramindjeri Heritage Association. She touches on the impact the Indigenous Land Corporation (ILC) has had on the Ramindjeri case and shares Karno’s passion and strength in her story.” Louise Clarke. 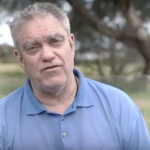 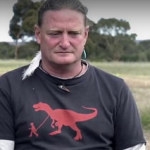 Wirritjin Stephen Robertson and Curt Yalpo Mountain have been working with Karno for some considerable time on many cultural and historical matters. Both were given a full three day ceremony and were chosen to carry on the work Karno was involved in. Their role combined is to maintain the Ramindjeri legacy Karno so fiercely defended. Ceremony, magic, Old Way sensibilities and the real truth regarding the Original path are but some of their concerns and inspiration. 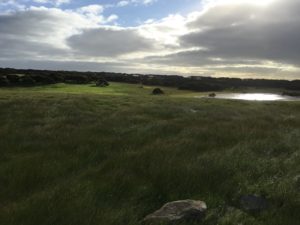