The First Humans Came From Australia, Not African Ancestry! 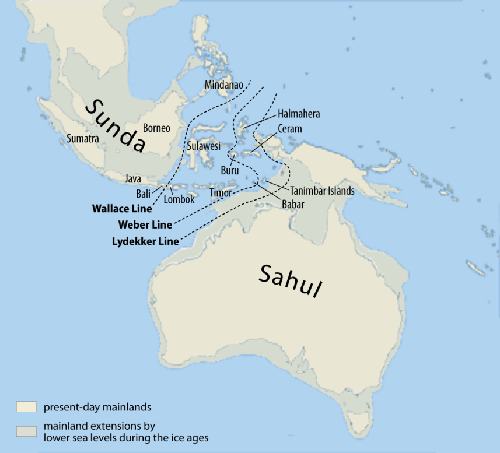 The First Humans Came From Australia, Not African Ancestry!

“Over the last decade, all manner of unexpected archaeological discoveries have led to many experts questioning much of what was assumed to be fact.

Recent findings and field-work relating to little ‘hobbits’ in Flores Island, Siberian hominids with mtDNA connections to people of Papua New Guinea, the exclusivity of our distinct genetic Homo sapiens code being compromised by a 4% Neanderthal input, and a variety of unexpected findings have called into question many elemental assumptions held about the past.

Professor Clive Gamble (Southampton University) succinctly summarised the current impasse and polarisation this has caused, when declaring we have to construct “a completely new map of the world and how we peopled it.”

Granted, our response to Gamble’s call may seem radical, however, these discoveries, found not only in America but throughout the entire Indo-Pacific Region, all point to the same ancient southern inspiration.

After extensive consultation and research, we are of the opinion that at some time in the distant past, no less than 50,000 years ago and possibly much earlier, Aboriginal men and women set sail from Australia and began exploring foreign lands……” http://humansarefree.com/2014/08/the-first-human-race-came-from.html?m=0 Originally Published By NEW DAWN Magazine